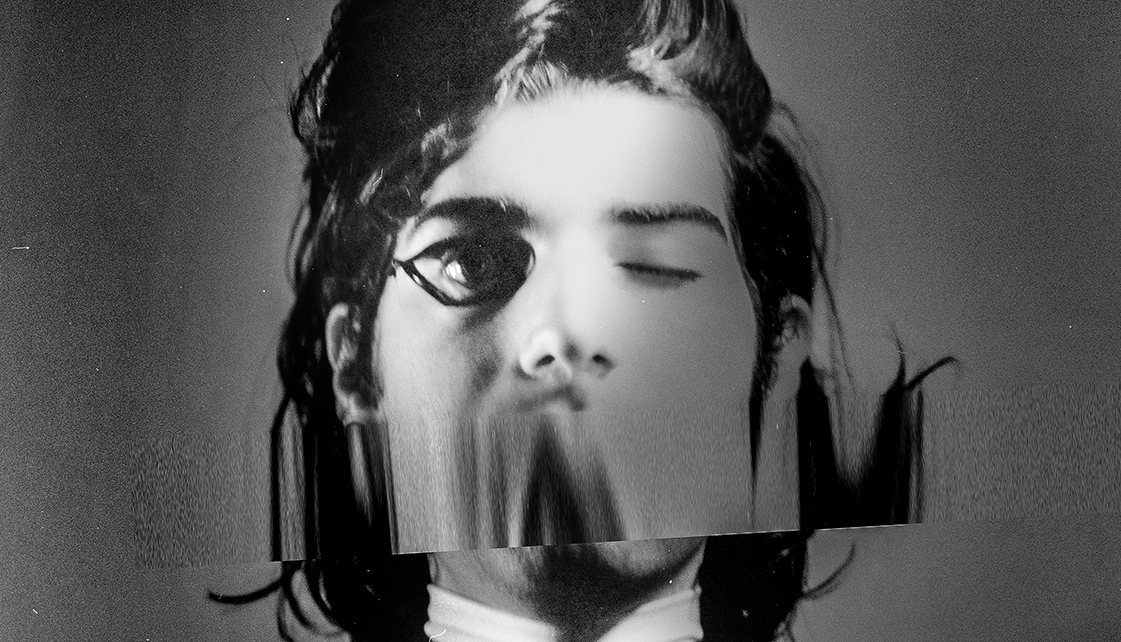 They succeeded in drawing considerable attention from the media with their 2017 New Wave-inspired single ‘I Did This To Myself’ both in Turkey and abroad. Briefly after, the band released their debut studio album titled ‘Polycephaly’. The band has won the Akademia Music Awards in two categories, and the same year was nominated for Hollywood Music In Media Awards along with nominees including such artists as Sam Smith and Diane Warren. Growing in popularity for their live performances the band warmed up the stage for The Soft Moon in November 2018 at the Salon İKSV. In the first month of 2019, they had two performances in London. They will be on the stage bearing many surprises for their audience including featuring their guests Bewitched as Dark and Kutay Soyocak for the launch concert of their second studio album titled PSYCHODRAMA.

In the last month of winter, a performance that will make you feel the gloom of the season in your bones.