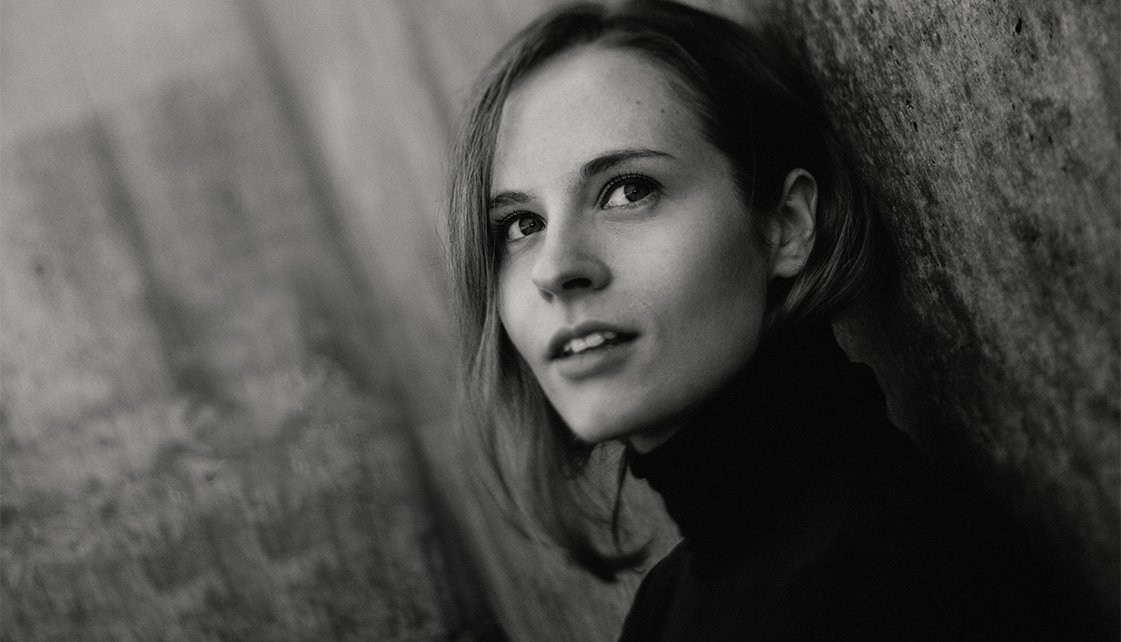 Pianist, composer and musician that has found her musical identity between her different lives in Warsaw where she was born and raised, and Berlin where has studied and often works.

Warsaw, which she describes as her home, and Berlin, where she studies and works… These two separate lives have directly influenced Hania Rani's musical identity, compositions and development as a musician. While she was starting off in preparing her strings, piano and electronic arrangements, she had the opportunity to work with Christian Löffler, Dobrawa Czocher and Hior Chronik. She released an album with her band Tęskno, founded with vocalist Joanna Longić. Rani performed as a musician at various prestigious events held at such venues as the National Philharmonic in Warsaw, the Funkhaus in Berlin and The Roundhouse in London. Later on, her admiration for the piano took a step further and became a passion. Her first solo piano compositions were collected in her album, Esja, which was released in April of this year. This was the first time that Rani was able to express herself fully in the musical sense. Instead of collaborations and projects, there was only "her" now. The album, which takes its name from a mountain in southwestern Iceland, which constantly changes in appearance due to the severe changes in weather conditions, conveys Hania Rani's thoughts during the process of making the album to the audience in a refined way.

It's a graceful yet powerful piano night that will bring brand new bedside songs to your life, especially songs like Glass and Eden.