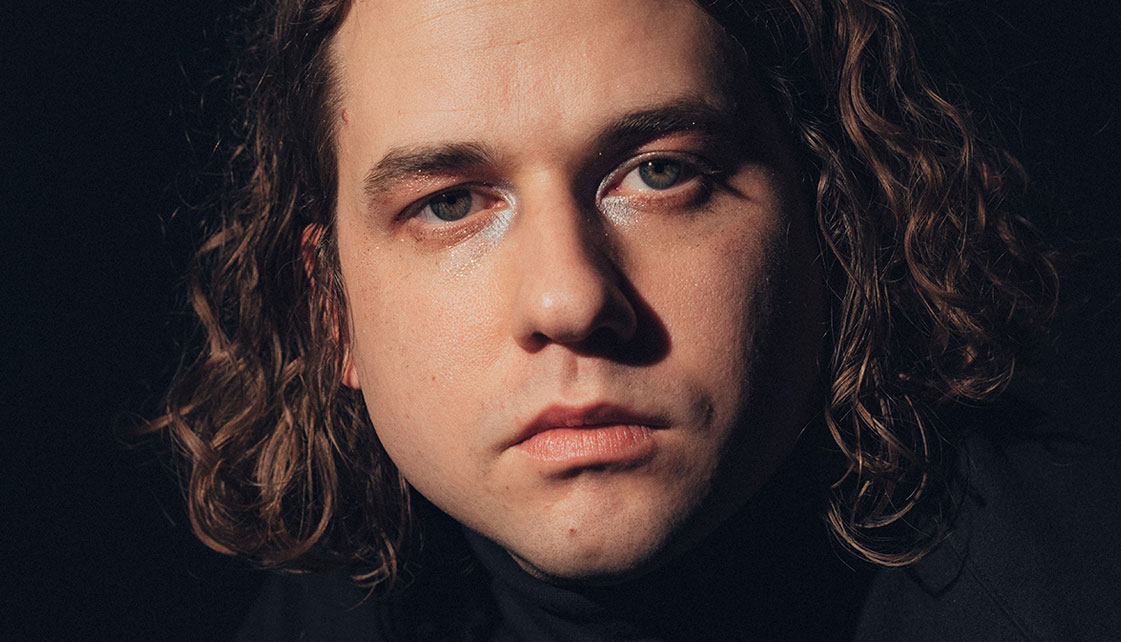 Morby was born in Texas in April during the beginning of its infamous heat. Drawing on the inspiration of Lou Reed, Bob Dylan, Nina Simone and Simon Joyner amongst others, he learned how to play the guitar when he was ten years old, followed by forming his band Creepy Aliens in his teens. Like so many of us, Morby fell in love with the New York he saw in the movies. He moved to Brooklyn during the mid-2000s where he joined the noise-folk band Woods on the bass guitar. While living in Brooklyn, he became close friends and roommates with Cassie Ramone of the lo-fi punk trio Vivian Girls. Their friendship evolved into a side project called The Babies, who released two albums. Morby moved to Los Angeles in 2013, but his love for New York was already apparent in his songs. He recorded a collection of songs with Babies producer Rob Barbato that was intended to be a homage to New York City. This highly reflective eight-song collection released in 2013 was called Harlem River and became Morby's debut as a solo artist. The songs in the album, especially the song bearing the name of the album, demonstrated Morby’s skill in storytelling which we have come to love. The Welsh singer-songwriter Cate Le Bon was amongst the names that had contributed to Harlem River. During his album tour, Morby continued to turn his stories into songs and released his second album Still Life only a year later in 2014. Both of his albums were listed among the album of the year by prestigious publications such as Mojo, Pitchfork, Rough Trade, The Skinny and Uncut. He worked with producer and musician Sam Cohen on his third album Singing Saw, released in 2016. His fourth album City Music released in 2017 marks the beginning of a new period for Morby. The album was composed and recorded with his live band, and the same year, he founded his own record company Mare Records. Morby will be releasing his new concept album Oh My God on 26 April. On the 17th of July, we will be experiencing one of the most precious summer nights of 2019 during the solo performance for Oh My God, which according to Kevin Morby “feels full circle, my most realised record yet”.

Our first rendezvous in Turkey with one of the most influential singer-songwriter of our times, bedside songs from the crossroads of indie rock and folk.