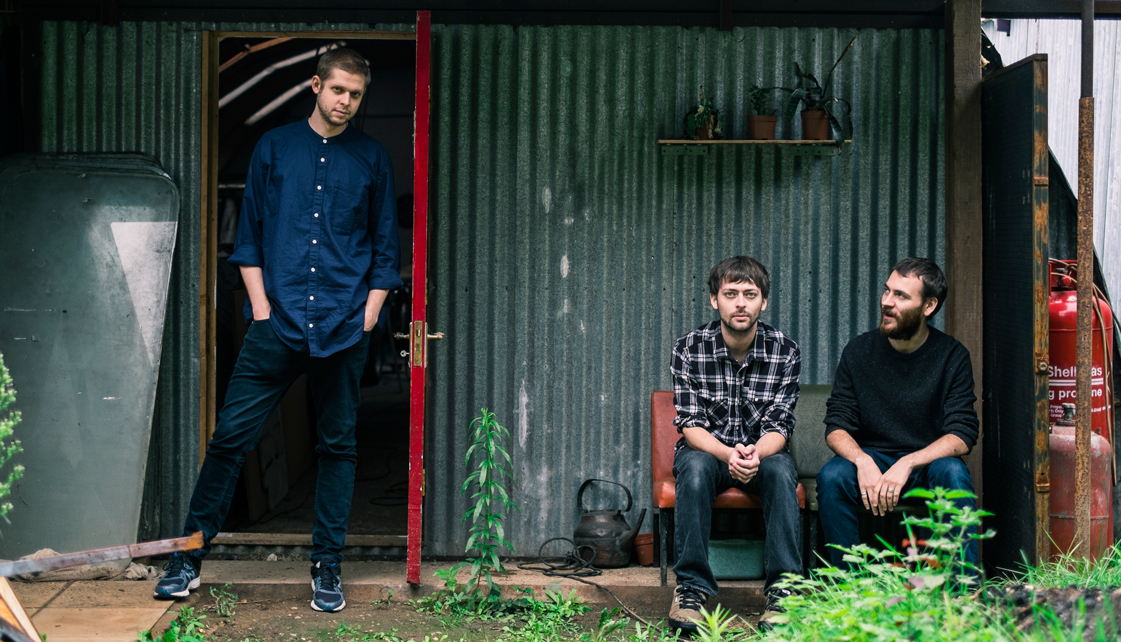 British jazz, folk, ambient and electronica band with Nick Smart on piano, Jesse Barret on drums and tabla, and Jesse Smart on saxophones.

The band was founded in 2012 with the addition of Jesse to brothers Nick and Jordan who had previously been an electronica duo. They enhanced their hypnotic influence with rhythmic and melodic foundations that Jesse borrowed from shamanic traditions, particularly from the tabla master Sirishkumar Manji, and created an effect similar to John Coltrane with jazz harmonies and contemporary classical music. They released their first album ‘Animalia’ in 2014 and their second album ‘Floa’ in 2016. Among their admirers are the visionary electronic music producer Bonobo, world famous music guru/DJ Gilles Peterson and British musician Jamie Cullum. Mammal Hands dropped like a bombshell on the soundscape of jazz with their concerts at the London King’s Palace and their astonishing performances at the Halden Pop Festival, ELBJAZZ and Montreal Jazz Festival. They received standing ovations at prestigious venues including La Cigale and Roundhouse. The band went on tour with yet another Salon İKSV guest GoGo Penguin. They have, in a way, embraced world music with their eclectic style ranging from Sufi and shaman tradition to Afro-trance, from Irish and Eastern European folk to Philip Glass. The band released their latest album ‘Shadow Works’ in 2017 and released a three-piece EP ‘Becoming’ in 2018. After the sold-out concerts in 2016 and 2017, they are at Salon İKSV for two days in a row on May 8 and 9.

A hypnotic music ritual that will make you lose all sense of time and space. Those who enjoyed GoGo Penguin enjoyed this, too.