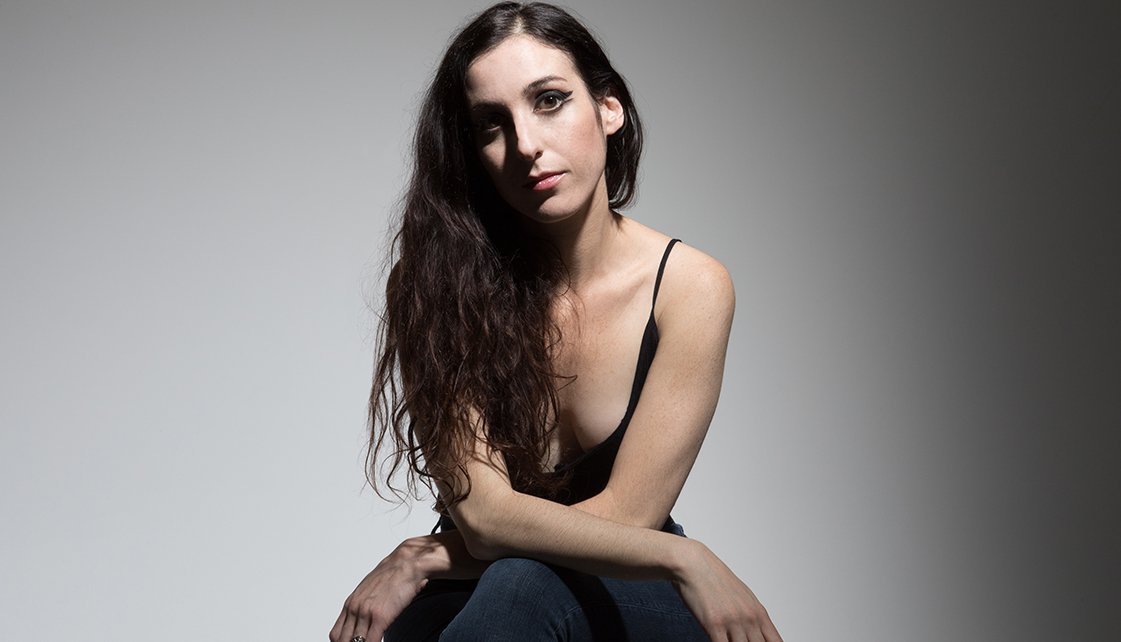 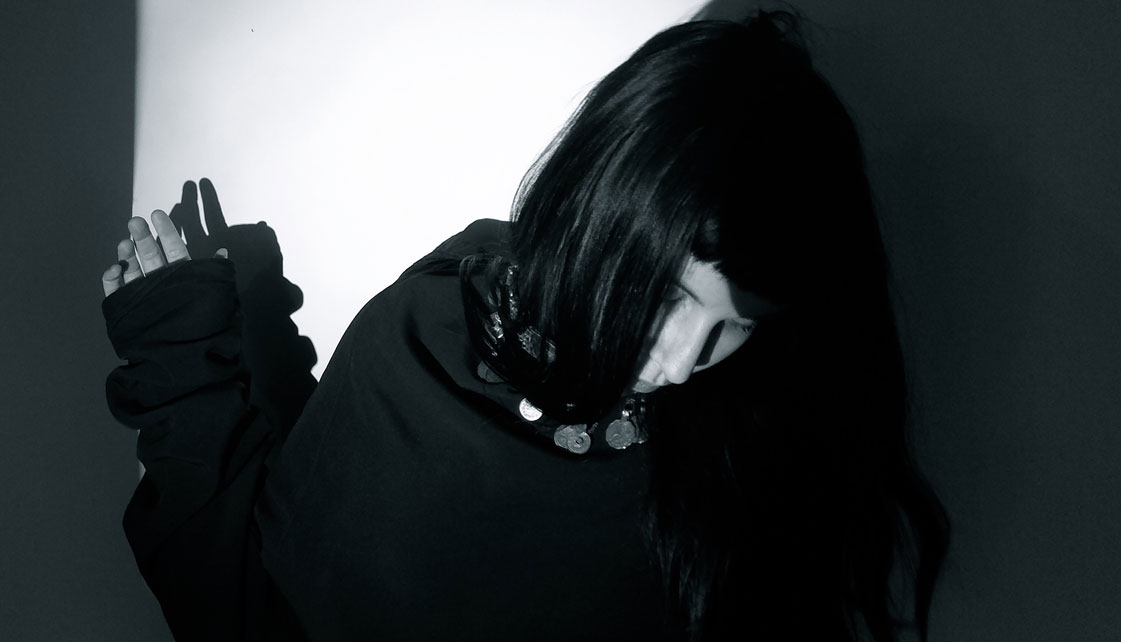 Singer, songwriter from the USA

Nadler is a professional painter and musician who brought the ‘dream folk’ genre to life. Her mezzo-soprano voice is ‘textured and angelic, with just a hint of pain captured within her iridescent falsetto’, according to Pitchfork. As a self-thought guitar player and songwriter since a very young age with an education in painting and illustration, she is definitely multi-talented. Released her debut Ballads of Living and Dying in 2004, followed by The Saga of Mayflower May in 2005, and Songs III: Bird on the Water in 2007. She was named ‘Outstanding Singer-Songwriter of the Year’ at the 2008 Boston Music Awards. Her fourth album, Little Hells, was praised by many critics and met 4-star reviews from magazines such as Mojo, Rolling Stone, Uncut, and Q, and was rated 8.3 by Pitchfork. In 2010, Nadler contributed to the black metal project Xasthur at their Portal of Sorrow album with her vocals. In 2012, she collaborated with Angel Olsen, another sweetheart of the Salon audience, on two cover songs. Her universally acclaimed 2014 album July was released by Sacred Bones, with which she shook hands in 2013. With 2014 came a collaboration with Father John Misty, where they covered each others’ songs. In September 2018, her 8th studio album For My Crimes came out, featuring guest vocals by Angel Olsen, Sharon Van Etten, and Kristin Kontrol. Her Leonard Cohen cover Famous Blue Raincoat brought her fans from all ages and types of listeners. She is at Salon to follow up with the Istanbul audience after her debut concert in 2013.

Hilary Woods, an interdisciplinary Irish singer-songwriter who has embraced dark indie-pop will be on stage before Marissa Nadler. The four-song EP Night she released by her own means in the spirit of independent music in 2014, has just the right title to define Wood’s take on music. She rapidly made a name for herself with her songs from the dark banks of the singer-songwriter tradition. Some of the descriptions of her songs by the music press include: deep, bewitching, hypnotising, like a dawn dream, layered, ambient and highly intense. Following so many praises she has gone under the wings of USA Sacred Bones, one of the most prominent record labels of independent music that has worked with names including John Carpenter, Zola Jesus, Amen Dunes, David Lynch, The Soft Moon and many other notable figures. Her first album Colt was released in June 2018 and has since been dubbed one of the most successful debuts of the singer-songwriter genre in recent times.

A vocal mesmerising everyone from indie folk listeners to metal lovers.