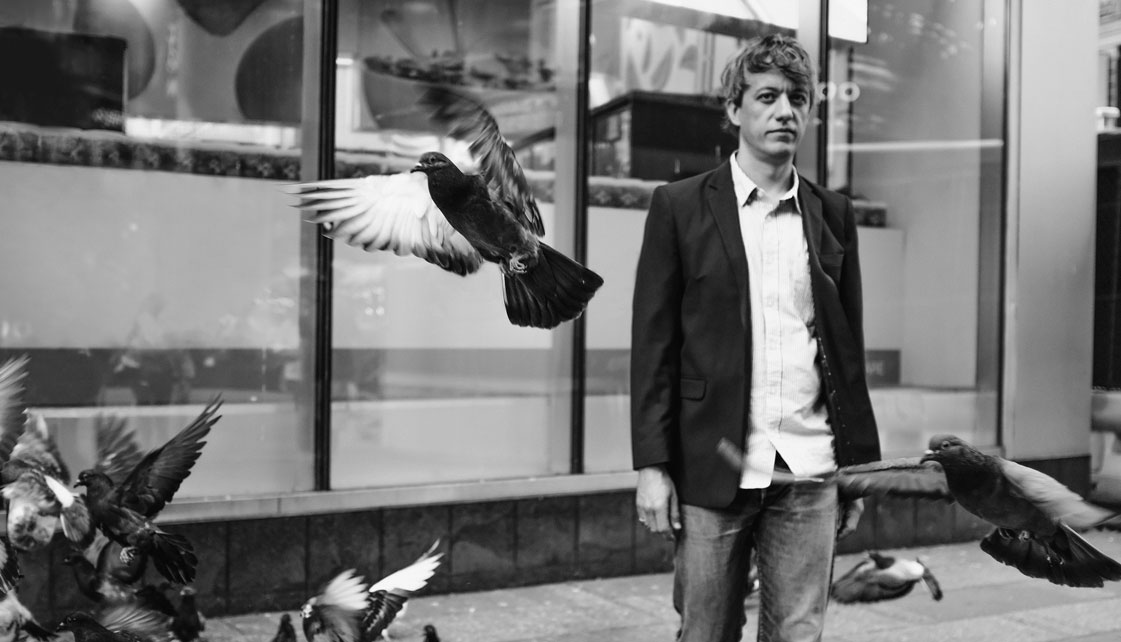 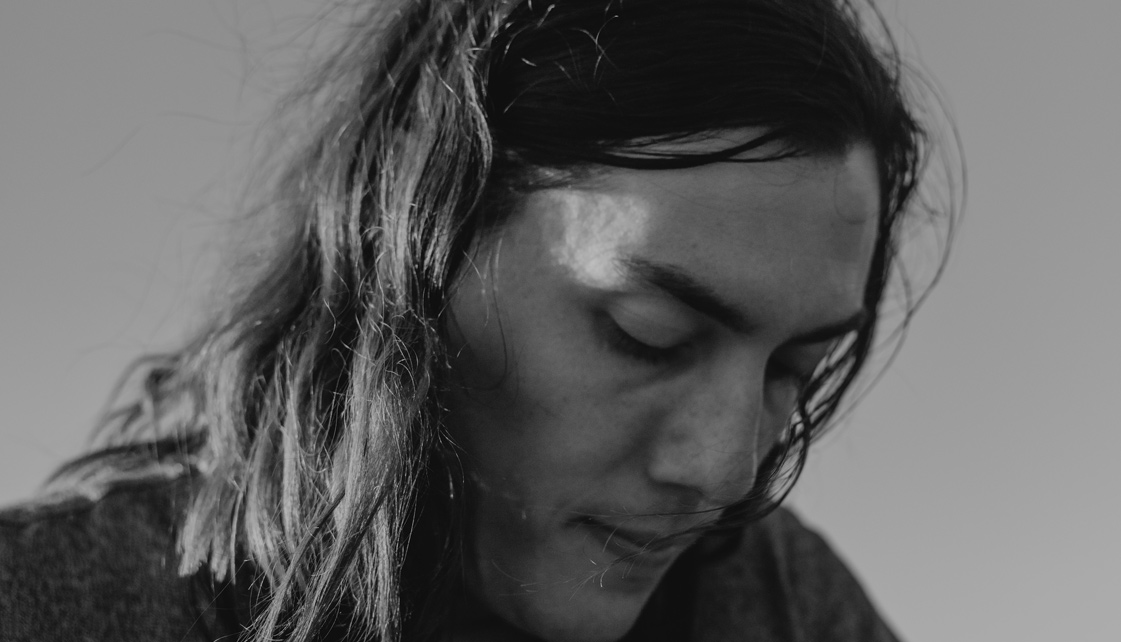 Guitarist and producer from the Brooklyn singer-songwriter tradition who crossed paths with such names as the iconic figure of the 70s, Michael Chapman and a powerhouse of indie-rock today, Kurt Vile.

Steve Gunn’s broad musical spectrum continues to expand with every new album. His affinity with music began when he lost himself in his sister’s cassette tape archive, familiarising himself with punk rock and rap. The very first music band he founded was a hard-core band. His expanding musical horizons led him to folk, psychedelic, country, funk and even Indian classical music. The inspiration he drew from these genres and many others has lead Gunn to a solo career, which officially started in 2007. Shortly before going solo, between 2005 and 2007 he played in the band GHQ whose other members include Pete Nolan and Marcia Basset. Besides his eight solo studio albums, Gunn has recorded songs and albums with names including Hiss Golden Messenger, Shawn David McMillen, Mike Cooper, Mike Gangloff and The Black Twig Pickers. Without a doubt, his most special collaboration is with the 70’s folk-rock icon Michael Chapman, in his album ‘50’. In 2012, he crossed paths with Kurt Vile, who gave his first concert in Turkey at Salon İKSV in 2014, and joined Kurt Vile’s band The Violators as a guitarist. At the beginning of 2019, Gunn’s album ‘The Unseen In Between’, which reminded many of Bob Dylan and Bert Jansch’s mid 60’s characteristic songwriting techniques, was released from the famous record company Matador. On 23 September, Steve Gunn will be at Salon for a lovely autumn night.

Valley Maker takes the stage before Steve Gunn. Valley Maker is an indie-folk project founded by Austin Crane in the capital of grunge, Seattle, in 2010. The foundations of Valley Maker were laid when Austin Crane began to write songs questioning existence for his thesis at the university. These songs piled up and formed the debut album ‘When I Was A Child’ released in 2015. The album was thematically based on prophecies and apocalypse, questioning belief, time and space, and full of metaphors.

A night that will perfectly suit the smell of autumn rain and the sight of dry leaves drifting in the streets.