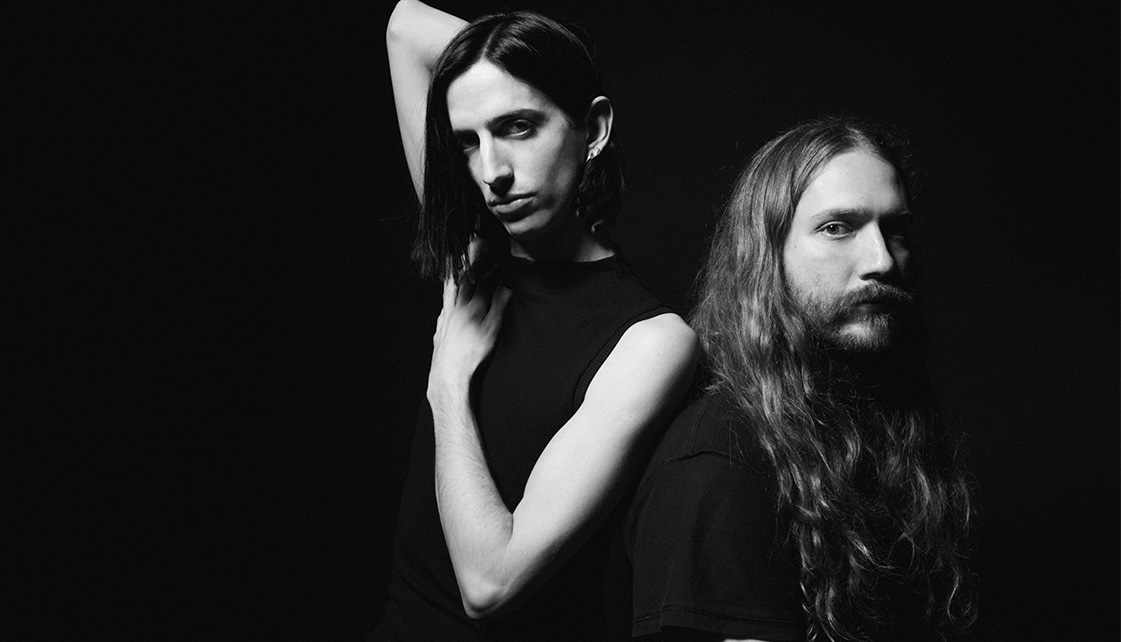 Vocalist and bass guitarist Juan Pablo Rodrigues, keyboard player Alfredo Thiermann and drummer Diego Lorca met when they were children, and started to play together in 2008. The chemistry they discovered when performing a two-hour-long improvisation during their first project determined the character of their future live performances. The band took its final line-up when guitarist Domingo Garcia-Huidobro joined in 2009. They released their eponymous first EP from Sacred Bones Records in 2011. In 2013 they released the aptly named ‘II’, followed by ‘III’ in 2015. Föllakzoid has appeared in festivals such as All Tomorrow’s Parties, Lollapalooza and Primavera. They have remixed two songs from ‘III’ with Spaceman of Spiritualized and released it as ‘London Sessions’. Even though the band’s name Föllakzoid rings like a Nordic indie-pop act, they make blazing psychedelic music. The Chilean band, preparing to release their new album ‘IIII’ in which they will be branching off into a little more industrial path, is once again at Salon İKSV after their first concert in Turkey on 27 March 2018, which had turned into an interdimensional experience.

An Istanbulite band that has been pursuing its productions that reflect a very wide sound palette since 2012.

Pitohui kick-started a series of EP’s to span 4 months with a renewed crew. Continuing its live performances with Cem Kayıran, Berkay Küçükbaşlar, and Barkın Engin and Burak Tamer whom we know from Replikas, the band combines uncanny and atmospheric moments with upbeat drum and bass partitions and sonic details. Embracing an aesthetic that wander through the sub-genres of rock music such as psychedelic, experimental and math rock, Pitohui will release ‘Bufo’, the second EP of the series that began with ‘Feldspat’, this month.

Mechanic, atmospheric, psychedelic. An excellent performance to enjoy before Föllakzoid.

This time it is not a Latin breeze from Chile, but a storm of krautrock and industrial music.